A collection of places, restaurants, topics and all things In between, that make you say "Did You Ever"

Fluffy American style pancakes in a kitsch setting reminiscent of America’s New England. In Japan? Did you ever? Well, yes, Matsunosuke Cafe in Kyoto offers just that. The American flag and apple pie included. 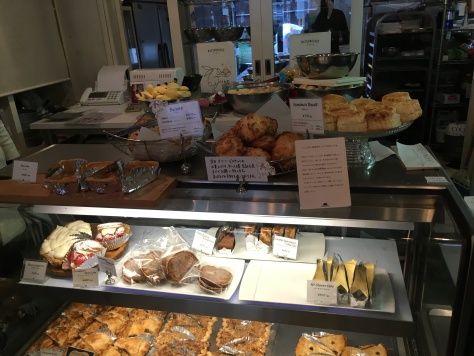 I visited this cafe for breakfast on my last morning in Kyoto before heading back to Tokyo. Matsunoskue was featured in a local Kyoto guide book, praised for its fluffy pancakes and good ol’ American style breakfast. It was not too far from my hotel, so I persuaded Mr. A to try it (he does not love pancakes as much as me).

We got there just in time. All of the tables were taken (mostly by Chinese tourists and some locals) but a table opened just as we turned up. Shortly thereafter, a line started to form outside (and it was raining).

I opted for the breakfast special – one hotcake (or pancake), one egg any style and either a side of sausage and bacon with a cup of filtered coffee, while Mr. A decided to get a country style biscuit. He loves them.

The pancakes were fluffy upon arrival. I am always trying to get my pancake batter at home to make light and fluffy pancakes, but it never happens. I tried watching them in the back make the batter, but I think it is all in the technique.

Taste-wise, they were just the right amount of  sweet and the addition of the maple syrup made them just perfect. However, they were a bit more dense than I would have imaged, but still good.

The guide book mentioned the owner / chef lived and worked in New England in the northeast of the U.S. and fell in love with the local bakeries and American style breakfast foods, so he decided to go to  baking school there.

What can I say. Matsunosuke did it right. The inspiration is all there. From the food, to the coffee cups to the way the cafe is set up. Fresh pies and and pastries are baked daily bring a little piece of American to Kyoto.

Welcome to Did You Ever

A collection of things I like, topics I find interesting, places and sites I've been and in between that made me say "Did You Ever?" 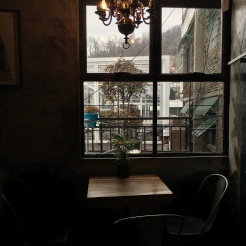 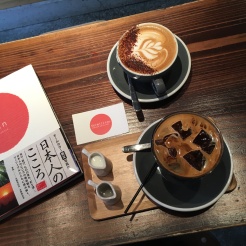 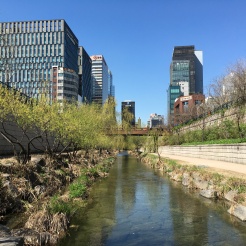 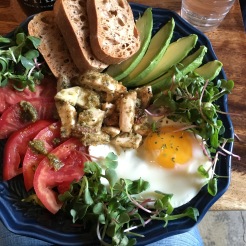 Stationary and Books in Hong Kong

A Taste of Americana in Kyoto 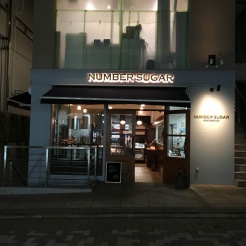